How Content Marketing Can Become A Product in Itself

Brands create content for a multitude of reasons. Sometimes it’s to endear people towards their brand ethos, or to raise awareness of an upcoming event. But most of the time brands create content to promote or increase interest in their core products.

Increasingly over recent years an unusual trend has emerged of this content becoming a product in its own right. This article will look over two key examples of where this has been done exceptionally well and how it could relate to your brand.

‘Simples’. One word and most of you will know exactly what brand we are talking about, it is likely that the image of a meerkat in a red dressing gown has already popped into your head. Compare the Market’s Meerkat content was devised over something as simple as a similar sounding word and could have just been an endearing advert. 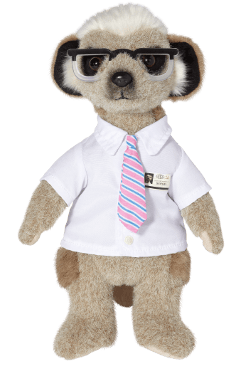 However, after seeing success from the campaign Compare the Market invested more and more into Alexander and co, and their story. At this point the meerkats can be seen as a product in their own right. They have a dedicated website, online video content and, most importantly, physical toys that hold very little relevance back to the main Compare the Market product.

One important thing to note is that Compare the Market do not make any direct money from the sale of these toys as they are given away as a free gift for using the service. However, what’s interesting is that they could. Meerkat toys sell on ebay for over £350 for a full set, meaning that there is now a genuine demand for a product that was created as a piece of content marketing.

The true leaders in content as a product are Lego. From a humble product, Lego have created some outstanding content.

Lego’s marketing tactics are always good to keep an eye on as they often come out with innovative campaigns, such as the Kronkiwongi video series that set out to show that Lego still encourages kids to use their imaginations!

Lego have released 39 video games across various consoles and a further 29 licenced property games, such as Lego Harry Potter and Star Wars games since 1995. There have also been 3 wildly successful movies, with 2 more set to be released in 2019. 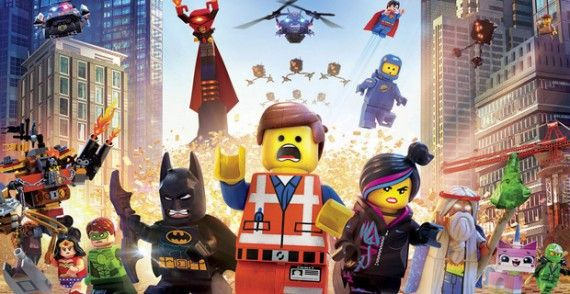 Obviously, the movie was made in partnership with various movie studios including Warner Bros, but the profit for the Lego group would have been substantial.

What’s amazing is that this profit was made on something that was essentially just a huge content marketing campaign for their core product of plastic bricks.

Ok, so not everyone can create a blockbuster to sell bricks!

However, everyone has the capability of creating content that is demanded in its own right. For example, each year Marbles release a list of the Cheapest University Towns. Whilst this has some tie back to their core product of credit cards, it is now becoming sought out each year as a useful resource. 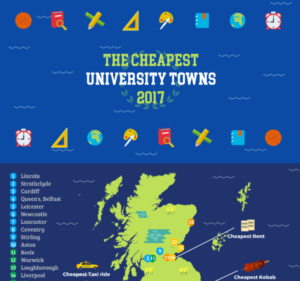 The Cheapest University Towns list could now warrant its own marketing budget to promote the content around it’s release each year. Who knows, maybe one day it could be released as a physical book, like The Time’s Good University Guide, creating a brand new product out of a content marketing campaign.