When does a story become a story worth sharing and talking about?

2016 was an incredibly eventful year to say the least and the world of content duly followed.

Everything from Brexit and Trump, to a sole penguin that swims 5000 miles every year to see the man that saved his life. These were stories that were dominating the headlines in 2016. Steve Rayson of Buzzsumo did an excellent post on rounding up some of the most viral pieces of content and stories of 2016:

What did they all have in common? They all had some form of an emotional trigger, which blasted these stories into the social stratosphere.

The entire spectrum of digital space is now saturated with content. Reflecting on those figures as a content marketer is enough to make you cry deep inside 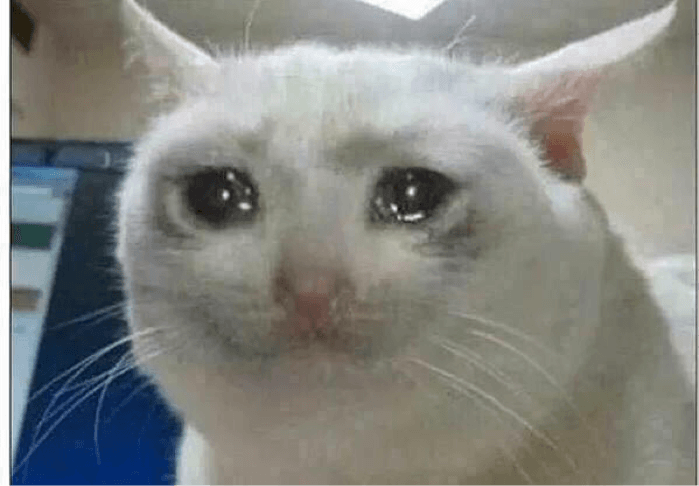 The usual question you’d hear at plenty of content marketing conferences. The usual blasé response you’d hear back is that you have to be “unique” or that content “has to resonate with its audience”.

Whilst true, it’s also incredibly vague and unhelpful to anyone listening.

What are they actually doing that works for them and what are you personally failing at?

Some people are good at being honest with themselves and being critical of what they need to do in order to improve. Others are not. When I was honest with myself, the one question that kept coming back to me was – Is our content truly newsworthy?

I only came to that conclusion through doing a SWOT analysis of our own content. 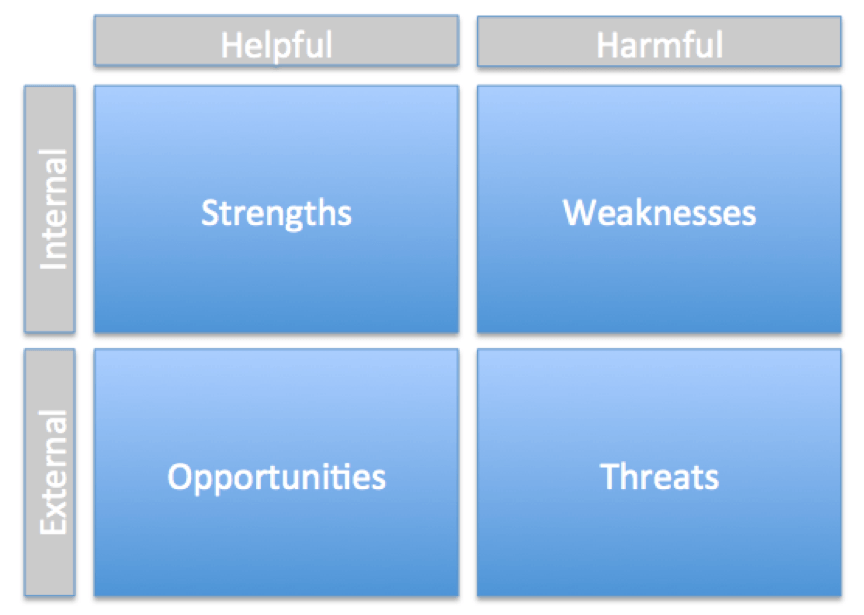 You can potentially go one step further and use a TOWS framework to devise strategies combatting each point. A good example of a TOWS frame can be found here, at Mindtools.

Through using this framework we found areas in which to improve upon, one point being the newsworthiness element of our own content – or the timeliness of our content, to be precise. However, working at/with a number of agencies and in-house content teams over the past few years, has lead me to the conclusion that this may well be an issue for a number of content teams.

However, before I delve into intricacies of how newsworthy your content is, there’s a simpler question you should ask yourself – Is your content actually compelling?

As mentioned previously in this post, the digital landscape is saturated with content. So it is up to content teams to create content that is compelling in order to stand out of the crowd. This essentially ties in/starts with idea qualification.

How would you qualify the idea? I’d personally use the “Success Model” from a book called Made To Stick, by Dan and Chip Heath. It leans upon on the “stickiness factor” in The Tipping Point by Malcolm Gladwell: 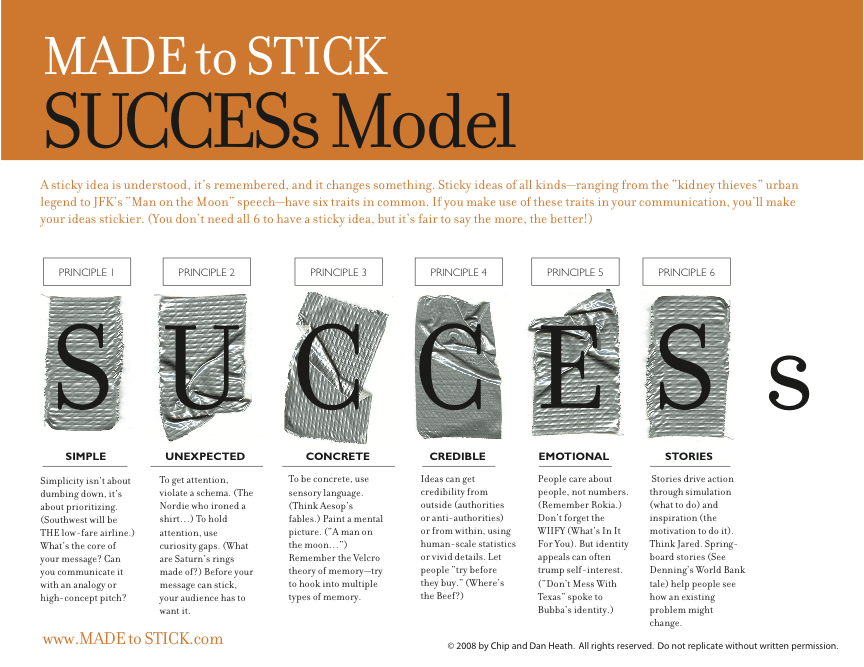 The Success Model relies on 6 core principles listed above. Ask yourself a simple question. Does your content hit at least half of the points above? If it doesn’t, then your content idea isn’t “sticky” and will likely fail.

These six points should always be referred back to when coming up with content ideas. Ultimately, campaigns need to have a clear and concise message. Telling stories that tap into people’s core emotions, such as, anger, hate, love, joy, fear, are just some of the ingredients that make a recipe for success.

It’s arguable that both camps for Brexit, leave and remain, were embroiled in “project fear”, which saw sensationalist headlines fill our news feeds for weeks, all spearheaded by our innate, human emotion, fear. The result? Social shares on articles surrounding the topic of Brexit went through the roof along with an influx of strong, social comments on both sides.

Moreover, Steve Rayson of Buzzsumo, pointed out that strong opinions on the American election garnered greater coverage. “The most shared post on the New York Times this year was this political viewpoint. Strong opinions can generate both links and shares as we see here”. This is something, which we also saw during the run-up to Brexit and the American Election.

What did this have in common with the success model?

Many of these posts we’re not written by well-known authors but they did incredibly well. How? Well, these were convincing, well written stories, which evoked strong emotions and strong responses in turn. It polarised opinion and because of this, people rallied behind them. They shared these articles to inform their peers whilst also defining who they are. Aligning themselves to such articles is an extension of their personality, telling the world who they’re supporting and who they really are.

This moves me nicely onto our own issue of being newsworthy as well as avoiding being missed amongst the PR noise and clatter.

The headlines were completely saturated for nearly a week following the fallout from the Brexit result. It was the same situation with the US election. Now, I’m not saying that we, as content marketers, needed to jump on the bandwagon here. Personally, it would have been completely unnatural for our company and our clients to do so, considering our content offering. Instead, be aware of current events, which could cloud the airways and avoid launching around the time of that event. If you do not have something to offer during that period, don’t bother offering it all. No one will be listening.

This all boils down to “timeliness”. “When to launch” isn’t synonymous with the world of content. You see it all the time, all around you. Film releases, new albums and of course every bloody iPhone launch, are all meticulously thought about well in advance of the launch date. Do you remember anything major launching during the election or Brexit? Nope. Me neither. It should be no different when creating and promoting content.

Newsworthiness is an important factor of whether your content is truly compelling. There are 5 important pillars of being newsworthy – significance, prominence, proximity, human interest and of course timeliness.

The significance of your launch date can have untold connotations. So use it to your advantage. Create a current calendar as well as an industry-focussed event calendar, applicable to your organisation/audience. Can you add value by attaching yourself to a particular date? Then do so. Not the case? Then don’t force it, it’ll look unnatural or no one will be listening.

Ultimately, there’s no silver bullet when it comes content marketing. Anyone who says they create viral content daily probably needs to be taken with a pinch of salt. 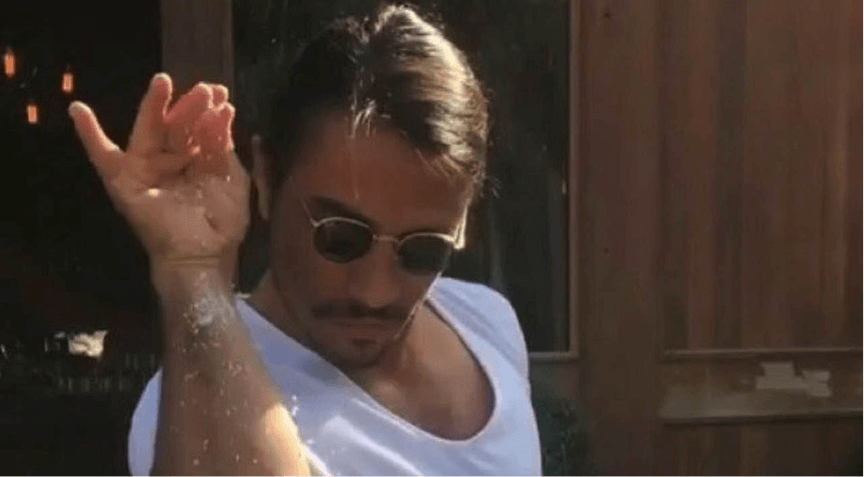 However, you can optimise your content to the best of your ability, using the steps mentioned previously to qualify your idea. This will give it the best possible chance to succeed and in turn, ensuring that your content is truly compelling and worth sharing in the process.