But I’m not actually going to tell you why until several paragraphs down.

The Two Towers of Storybuilding

Successful stories are made up of two parts. Successful, in this context, being “keeps the audience interested”.

These two parts are escapism and existing emotional investment – our “Two Towers” (and there will be a running Lord of the Rings theme in this article). 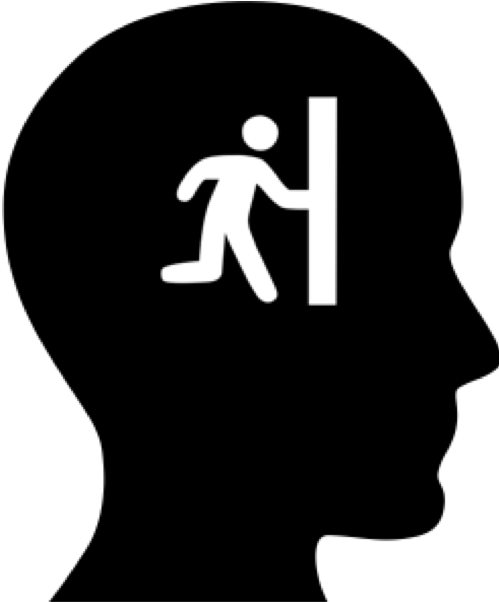 Escapism is solely defined by being something that doesn’t affect our lives. It’s particularly true of fiction, but is remarkably present in non-fiction too, such as in true crime or human interest. Lord of the Rings and Keeping Up With The Kardashians both revolve around escapism. 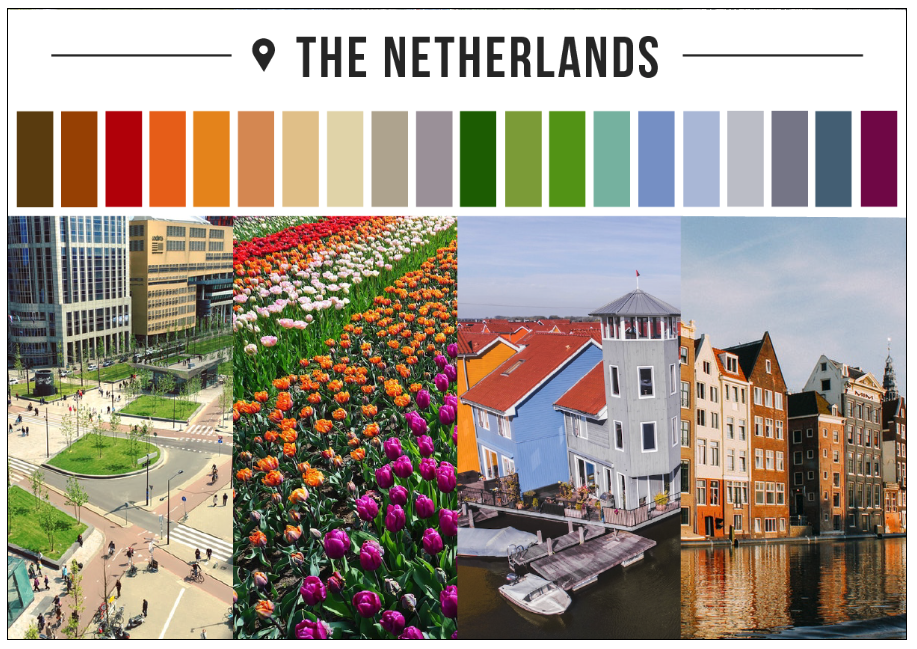 Despite the real opportunity to travel, travel pieces often promote escapism through distance from our day-to-day lives.

Despite the lack of personal involvement being the only criterium, escapism is generally categorised by targeting something we wish did affect our lives. True crime, however scary, represents to us danger, risk, excitement, and mystery, that aren’t usually present in our lives and are therefore desirable (albeit in the same way eating a whole cake seems desirable when you’re hungry: it feels like you could, but you know you’d really hate trying to do it).

Likewise, superhero fiction like the Marvel Cinematic Universe is largely a power trip. There’s a reason that comics originally targeted and appealed to children, loners, and nerds – these are people who often feel disenfranchised and “powerless” in society, meaning superpowers are an ideal form of escape. Arguably, the dominance of superhero films in modern times speaks to a societal feeling of powerlessness, but that’s a political discussion for a different article. 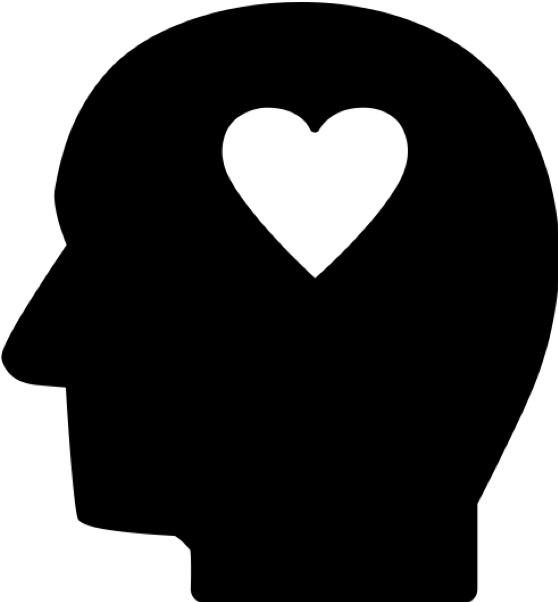 Existing Emotional Investment, on the other hand, is the opposite. It’s a story that’s relevant to us in some way. Local politics, anything where we’ve had a say, or stories that are about ourselves (BuzzFeed has always been excellent at this: quizzes that tell you what kind of bread you are is a story about yourself that you can’t help be engaged with) all come under this category. 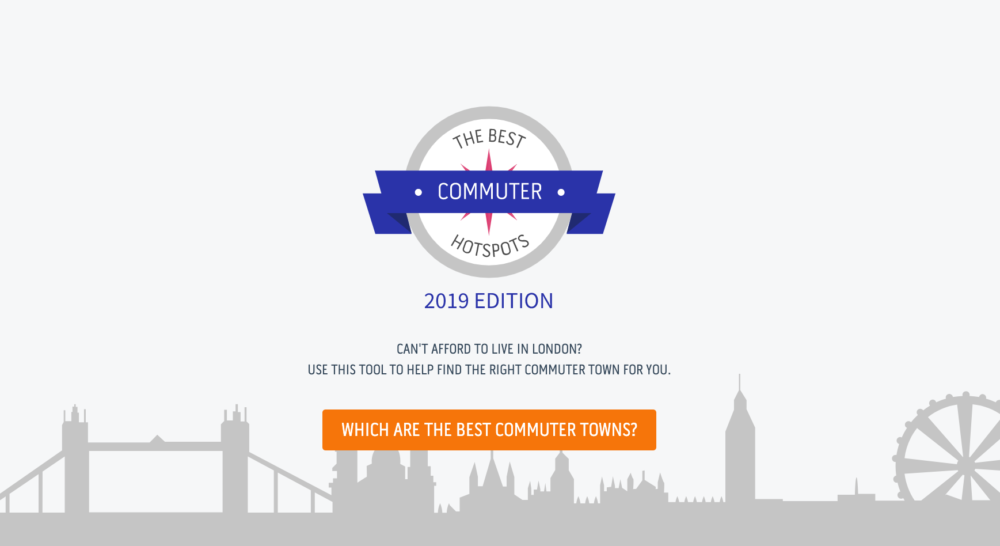 The title of this article is, in fact, abusing EEI to get your attention. Marketers are likely to feel aggressive towards the concept because it attacks something they care about (their ability to tell a story). They’re emotionally invested.

The same applies with star signs, age groups (articles attacking millennials will almost always get clicks from millennials), and gender bias. We want to be angry at people saying we’re not good at things, and we want to bask in the praise of people saying that we are – even if they’ve never met us and never will.

The title also works because of the use of “why”: it’s not just an insult, which would be more likely to fall flat among those who are confident. It’s suggestive of data to back it up, and readers want to read it to check it and deny it such that it doesn’t apply to them in particular.

Both of these towers go into building stories, and despite being essentially opposite, they’re not mutually exclusive. Regrettably, Brexit is one of the best examples of this: because we’re involved through our votes, personal issues and opinions, we have existing emotional investment. But most of the news that comes through is distant information about people we’ve never met and concepts that don’t relate back to us on a day-to-day basis. That makes it escapism.

With the above, we know what to target. But in order to target it, we actually have to have a story of sorts. To some extent, you can do this in any order, but from a marketing perspective, we’ll start with parameters for convenience.

Carl Sagan once said: “if you want to create apple pie from scratch, you must first invent the universe.” He meant it about physics, but it applies to stories just as well.

Parameters aren’t the story itself, but how you tell it. They’re not the medium, either, so much as what you’re agreeing to tell the audience. Lord of the Rings readers know from the first few pages (if they haven’t heard of it before, obviously) that it’s going to be a fantasy novel focussing on hobbits.

Someone watching the news knows upfront that they’re going to hear things that apply to the real world that they’re not likely to have heard about before, and don’t expect to see Tony Stark shooting Thanos in the face, because that doesn’t fit within the suggested parameters.

The recently popular bar chart races (with an example shown above) are a good example of how simple parameters can be. In the shown version, you don’t need to know the companies, context, or anything else – the story is just seeing lines chasing each other, attaching your hopes or interests to one and then engaging with whether it wins or loses.

It’s only about setting expectations: you know you’re waiting to see one line end up on top – you’re not waiting to see Miley Cyrus swing in on a wrecking ball, for example.

Playing with parameters can be useful in a story too – books that rely on unreliable narrators make great use of this. But you have to set the parameters in the first place to then defy them.

A Core Concept, then, is where the story comes in. In the context of the bar chart races, this is the actual material of the lines: the story that unfolds within the world created by the parameters. It can be a single story thread – in Lord of the Rings, the basic story is just “hobbit takes ring to volcano”, for example – or a single data point, like brand value in pounds.

The core concept serves as the foundation of the story, and while other elements might have an effect on it, it’s the central thread that links all other facets together.

The core concept needs to hit one or both of escapism or investment. Frodo and the brand lines aren’t connected to you directly, unless you’re a hobbit, so that’s escapism.

In our content, investment is much easier to secure. You just have to create something about the reader – about their country, their city, their job title – or even bait them with something like “only geniuses can understand this”. It’s about identification with the concept. Then you grow the story out from there.

This is the “evolution” of the narrative – the story should develop naturally out from the core concept, pulling in data and story threads that add to the concept.

Frodo’s Ring and The Perils of Correct Media Usage

Expanding outwards from a core concept is a dangerous game and one that’s almost totally defined by your medium.

While Tolkien has the advantage of three books to tell his story, and Peter Jackson follows each of these threads one at a time in his film, marketers don’t often have that option, with most data presented all at once, or at best, in a short video.

Graphics will look like the image above which, while interesting and explorable, is something of a data overload in most cases, particularly if the subject matter is less immediately grabbing. You don’t get the sense of the story from it.

All of the storylines add something to the overall piece, but a visual display isn’t the right medium for this particular story. The core concept is completely lost – “hobbit goes to volcano” is barely visible, among layers of Ents, Uruk-Hai, and Oliphants. It works in a book or film where the media lasts for hours or even days, but not in a visual package for consumption in minutes.

So, we start with our core concept. Our Frodo Thread. And what we’re going to do is we’re going to add some data that naturally goes with it. In this case, the bad guys – Sauron and his orcs. The story is evolving naturally – but we’re guiding the process. We’re not throwing in every bit of data that we find – we’re taking the important part, and adding something that complements it. And it’s still readable as a result:

You can come at this from either direction – either find a story that fits the medium you have to work in, or find a medium that supports your entire story. If you try to cram the entirety of Lord of the Rings into a news broadcast, you’re going to confuse viewers and they’ll gain nothing from it.

The Battle of Five Takeaways:

We recently hosted our second Digital PR Linkup, where we enjoyed some great lessons from a number of speakers as well as a panel of seasoned journalists. But alongside opportunities to learn and network, we were also delighted to be able to announce the launch of Kaizen’s new tech product, Klipr. Klipr – Automated PR […]

Three Journalists Share their Top Tips on How to Land Coverage

Last week, we hosted the second edition of our Digital PR Link-Up, which aims to create a space for people in the digital PR industry to gain new insights and build valuable relationships. As part of our evening, we hosted a Q&A panel with journalists from some of the UK’s most recognised publications: Alistair Charlton […]

What Digital Channels Will Work For My Business?

An emarketer report forecast that UK ad spend would surpass £19.5bn in 2019.  Even with Brexit uncertainty, it looks likely to exceed that milestone by the end of the year, with over 66% of that to be in digital media. This reflects the scale in which advertisers are investing in digital channels to promote their […]